a little man sitting in a corner of a coffee shop. in a single chair without table. holding his third cup of coffee. first he took a shot of espresso, then he sip a fine cappucinno without sugar. and now it’s his last cup of latte.

he take another sip and do another puff. he remember something from his life. the joyful life he had before. something that he almost forgot.

the crowd outside went wild. someone dancing, someone singing, lot of them talking, and a group of people sitting in the corner planning to do something after.

he think like he’s a part of them. he can relate to all of their activity. he can feel the vibe.

What do you think? Cancel reply

At Your Own Risk 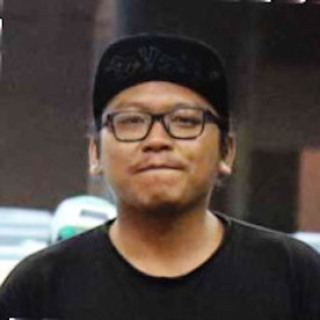